An Extraordinary Clock from Kraemer Gallery 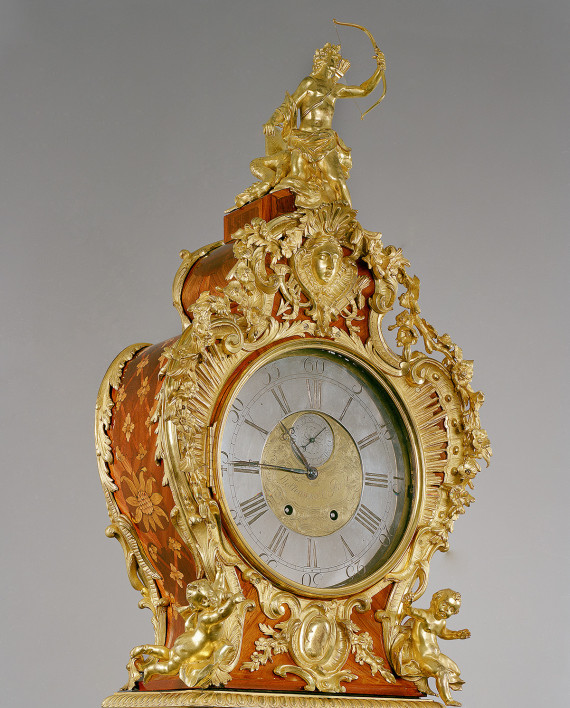 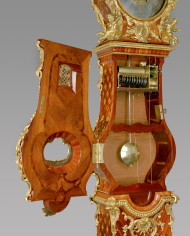 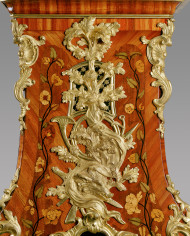 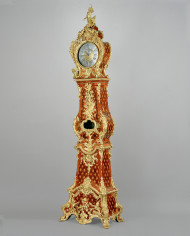 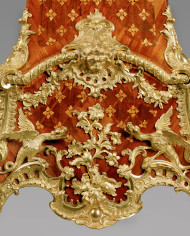 Growing up amidst the splendor of his family’s palatial estates, Oliver T’sien has never been a stranger to beautiful objects.  With his talent for spotting a Song Dynasty ceramic fake from clear across the room, he’s become one of Christie’s leading antiquities experts, who is sought after by the world’s top collectors not just for his unerring taste, but also for his scintillating gossip about Asia’s most aristocratic families (see Crazy Rich Asians).

It’s no wonder that Oliver would recommend that his most esteemed clients consider this exceptional Louis XV Longcase clock from Kraemer Gallery.  As one of the world’s top antiques dealers, the Kraemers have the honor of running the oldest family-owned company in Paris.  For five generations, Kings and Queens, members of the world’s richest families, and curators from the greatest museums have gone shopping at the Kraemer’s grand town house at 43 rue Monceau, a place Forbes magazine dubbed “the Billionaires’ Ikea.”

This magnificent clock would certainly feel right at home in a billionaire’s abode or a royal palace.  A similar but less important clock is exhibited at the Neue Palais in Potsdam, but this one is believe to have been commissioned by King Frederick II of Prussia.  Completed in 1754, it is the last piece ever designed by Jean-Pierre Latz, one of the greatest cabinetmakers of the 18th Century.  The clock mechanism itself was crafted by master clockmaker Michel Stollenwerck and is considered a technological marvel for its time.  But it is the artistry evident in the casework—the majestic ormulu god Apollo sitting astride a vanquished dragon crowning the clock, the intricately wrought winged dragons flanking its base, the ornate play of marquetry glimmering along every surface—that elevates this object from the merely rare to the utterly remarkable.

How many millions would it take to own this prized piece of history?  As is customary for an establishment like Galerie Kraemer, where discretion is prized above all else, the price is available only upon request.  Or as Oliver might say, “if you have to ask how much it costs, you can’t afford it.”

There are no reviews yet.